Reporter Live
Home Science Spotting a wormhole could be possible?

It might be possible to spot a wormhole according to a new study wherein scientists have outlined a method for detecting the speculative phenomenon that has long captured the imagination of sci-fi fans.

Wormholes are a speculative phenomenon which form a passage between two separate regions of spacetime that act as pathways connecting one area of universe to a different time and/or place within our universe, or to a different universe altogether. Existence of wormholes as a phenomenon are still a topic of debate. 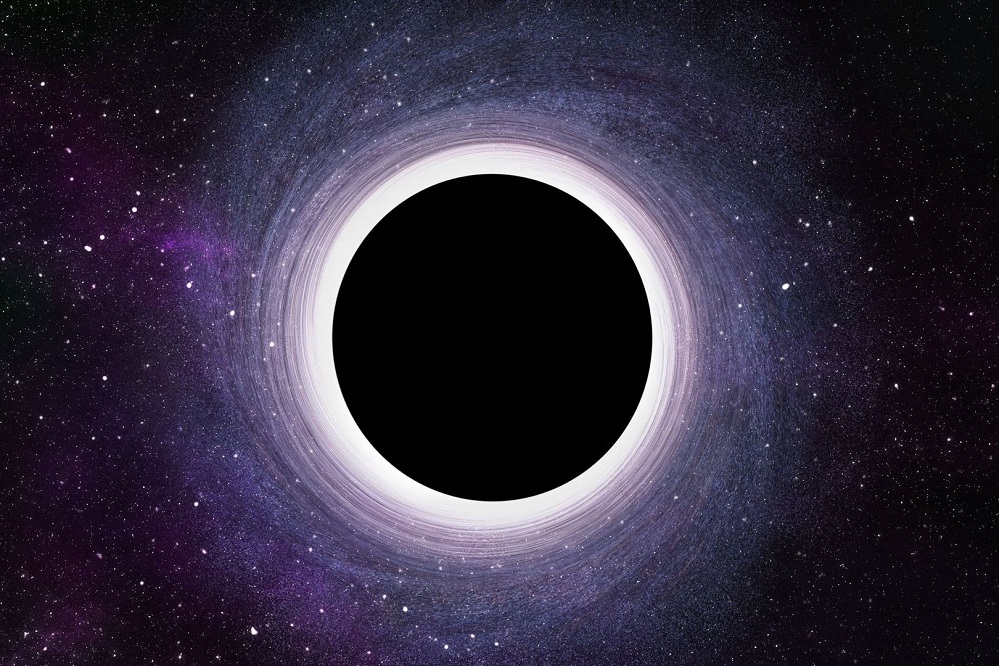 However, a study published in Physical Review D describe a technique for detecting these bridges. The method focuses on spotting a wormhole around Sagittarius A*, an object that’s thought to be a supermassive black hole at the heart of the Milky Way galaxy. While there’s no evidence of a wormhole there, it’s a good place to look for one because wormholes are expected to require extreme gravitational conditions, such as those present at supermassive black holes.

In the new paper, scientists write that if a wormhole does exist at Sagittarius A*, nearby stars would be influenced by the gravity of stars at the other end of the passage. As a result, it would be possible to detect the presence of a wormhole by searching for small deviations in the expected orbit of stars near Sagittarius A*.

The research in Physical Review D focuses on how scientists could hunt for a wormhole by looking for perturbations in the path of S2, a star that astronomers have observed orbiting Sagittarius A*.

While current surveillance techniques are not yet precise enough to reveal the presence of a wormhole, Stojkovic says that collecting data on S2 over a longer period of time or developing techniques to track its movement more precisely would make such a determination possible. These advancements aren’t too far off, he says, and could happen within one or two decades.